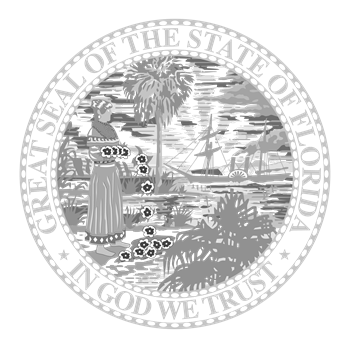 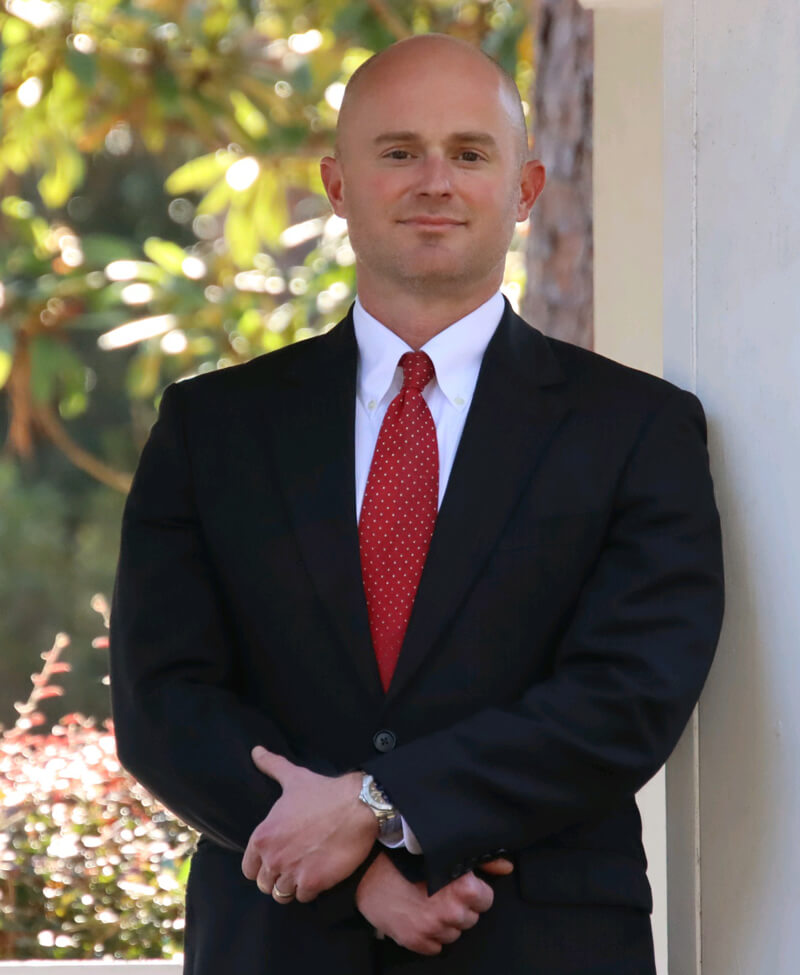 John Durrett serves as the State Attorney for the Third Judicial Circuit of Florida. He was elected State Attorney by the people of the Third Circuit in August, 2020, and was sworn in on January 5th, 2021.

John has been with the State Attorney’s Office since beginning his legal career in 2007.  In his time with the office he has prosecuted crimes ranging from misdemeanor offenses to capital felonies.

Prior to election John was assigned to the Special Prosecution Division within the State Attorney’s Office, where he prosecuted homicides and those who committed sexual crimes against children. John additionally served as the supervising attorney for the Columbia County Office of the State Attorney.

He and his wife have two children and reside in Lake City, Florida.

FIND OUT ABOUT YOUR OPTIONS

HOW TO SUBMIT A REQUEST

Find out how we are making an impact through fundraising and community involvement.

Information on worthless checks and procedures to obtain restitution

Ensuring dignity, respect, and compassion for victims during the judicial process.

We accept applications for employment in all seven counties on an ongoing basis.

Also known as Deferred Prosection. You may be eligible to have your charges dropped.

We have an office in four of the seven counties in the Third Judicial Circuit. 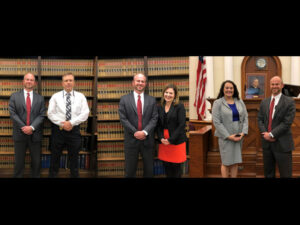 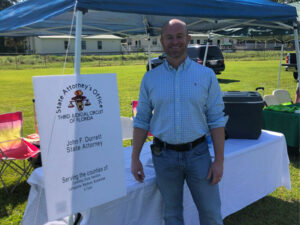 State Attorney John Durrett announces that on April 13, 2021, Michael Pope was sworn in… 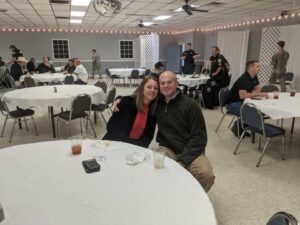 If you are needing to submit a public records request, please visit our public records page and fill out the form or use the other options for submitting.  Please use this form only for general contact inquiries.